Composer of the Month: Claude Debussy 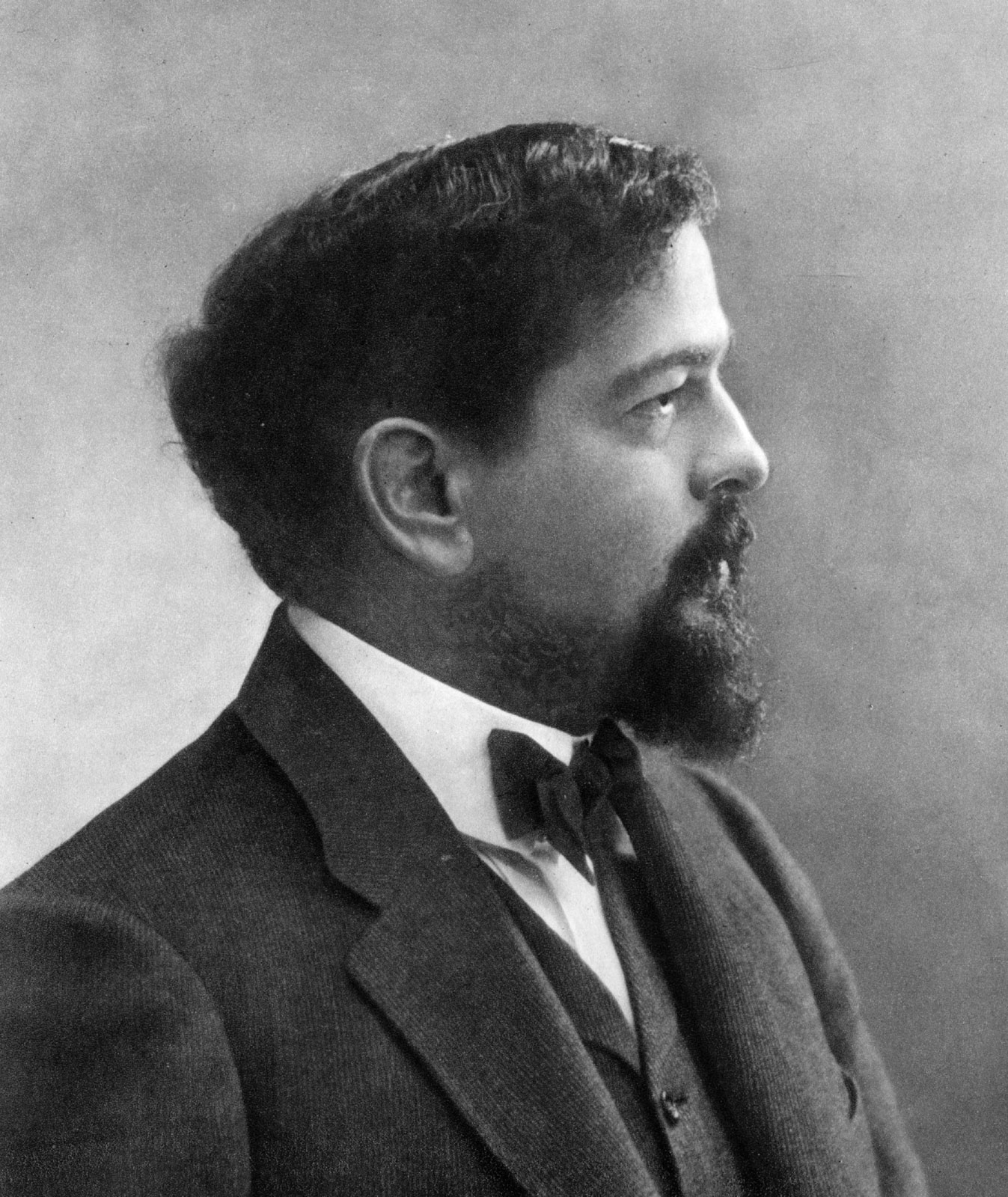 French composer Claude Debussy is recognized as one of the most influential composers of the late 19th and early 20th centuries. Debussy, along with Maurice Ravel, was one of the most prominent composers associated with Impressionist music. Debussy’s innovative use of non-traditional scales and tonalities as well as his use of chromaticism inspired generations of composers to follow.

Debussy was born in 1862 with the full name of Achille-Claude Debussy in Saint-Germain-en-Laye, France. At age 7 he began piano lessons and in 1872, at age ten, Debussy entered the Paris Conservatoire where he studied for 11 years. He was awarded many prizes for his compositions, including the 1884 Prix de Rome. At the age of 18 he had already composed his Piano Trio in G Major -- an incredible masterpiece for such a young composer.

Debussy composed a huge number of works including orchestral, ballet, vocal, chamber, and solo instrumental pieces. The solo piano pieces are some of the most cherished and often performed in all the piano literature. These include Deux arabesques, Rêverie, the Pour Le piano suite, Estampes, Images, two books of preludes, and perhaps the most famous of all, Claire De Lune. His music is utilized all the time in film and television -- Clair de Lune was recently featured in Lexus’s advertisements from 2010.

Debussy was also a master orchestrator and is perhaps most well known for his symphonic work La mer, trois esquisses symphoniques pour orchestre composed between 1903 and 1905. This masterpiece captures an aural depiction of the ocean including wind, waves, and the ambiance of the sea.