The Most Expensive Instruments in the World

The value of a beautiful, high quality, musical instrument will always be high. This is especially true, however, for 300 year old string instruments that were meticulously handcrafted by artisans who dedicated their lives to perfecting their craft. Below are the three most valuable instruments in the world, which were made by Antonio Stradivari and Bartolomeo Giuseppe Guarneri del Gesù.

Bartolomeo Giuseppe Guarneri del Gesù was an Italian instrument maker who lived from 1698 to 1744. He is considered, along with Antonio Stradivari, to have been one of the greatest instrument makers to have ever lived. Around 140 of his violins have survived to this date including the most expensive violin ever sold, The Vieuxtemps Guarneri. 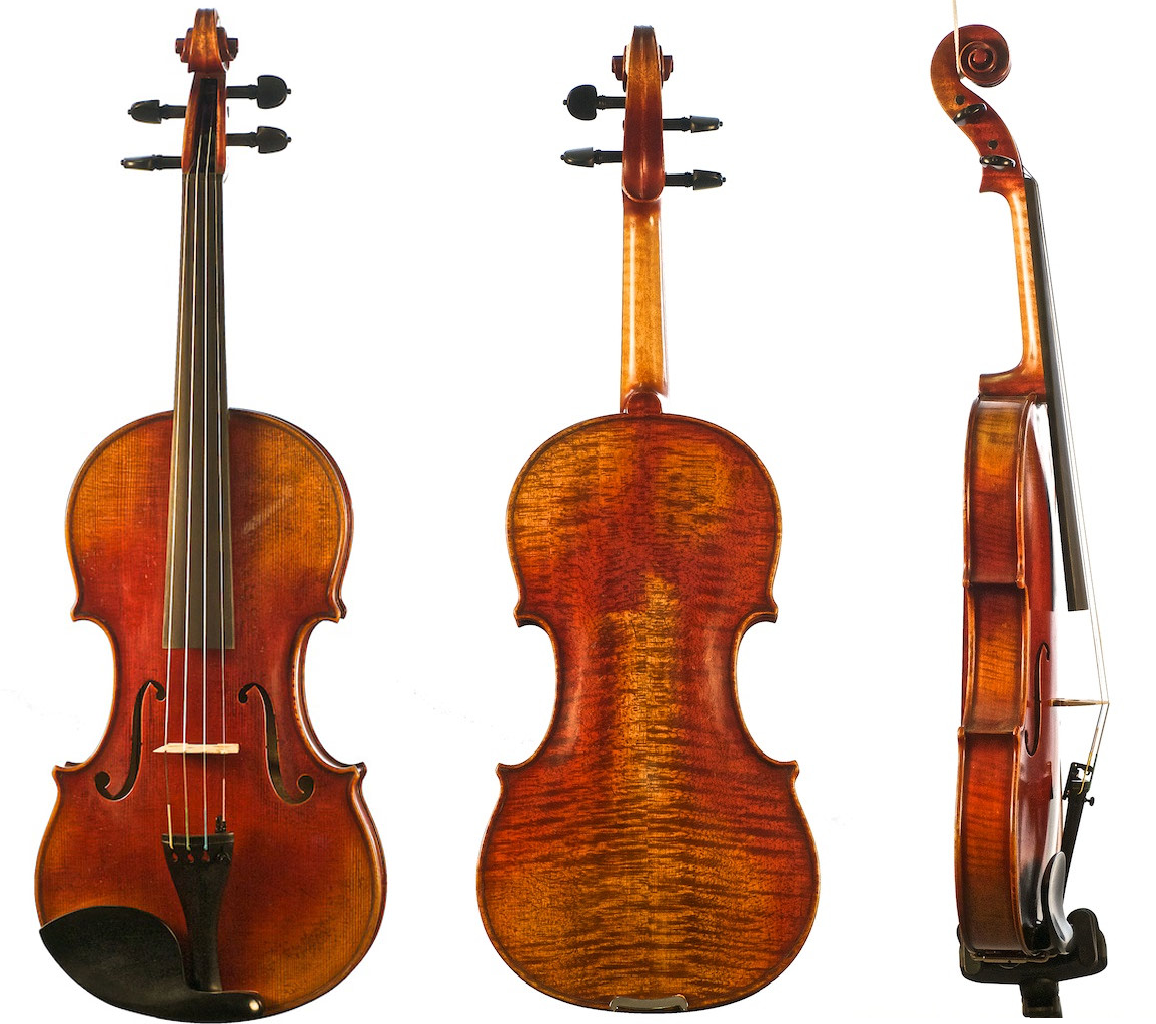 Dubbed the “Mona Lisa” of violins, The Vieuxtemps Guarneri has been carefully cared for over the years and it is in excellent condition. The instrument gained its name after being owned by the Belgian composer and violinist Henri Vieuxtemps. It has since been performed on by some of the greatest violinists on earth, including Yehudi Menuhin, Itzahak Perlman, and Pinchas Zukerman. In 2012, J&A Beare Ltd sold the instrument, in collaboration with Paolo Alberghini and Julie Reed Yeboah, for a purchase price that The Economist reported to have exceeded $16 million. The instrument is now performed on by American violinist Anne Akiho Meyers. 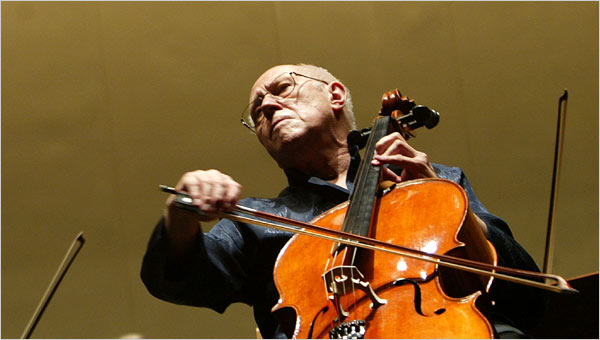 The Macdonald Stradivarius viola was made by Antonio Stradivari in 1719, also during the instrument maker’s "golden period," and is one of only two Stradivarius violas that are privately owned. It was named for the 3rd Baron Macdonald, Godfrey Bosville, who acquired it in the 1820s. The Macdonald is one of only 10 violas made by Stradivari that have survived and it is considered to be the finest of them, having been preserved at the highest level. In Spring 2014, it was put up for silent auction through the London musical instruments auction house Ingles & Hayday in conjunction with Sotheby’s. The minimum bidding price was $45 million, but the instrument failed to sell. 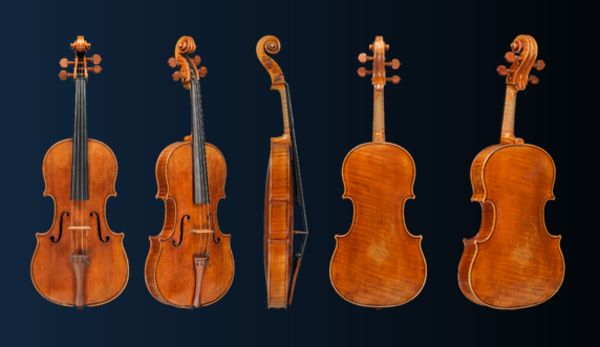