Why Does a Piano Have 88 Keys?

Since the invention of the fortepiano in 1700, the range of the instrument has continued to grow. It began at around 4-octaves and by the time Mozart wrote for the instrument, it had increased to about 5 (matching the traditional range of a harpsichord). 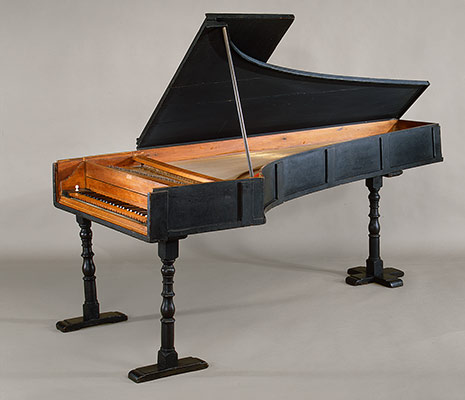 Fortepiano in the collection of The Met

As the fortepiano’s popularity increased throughout the 19th-century and developed into the modern grand piano, more and more composers wrote for the instrument. It wasn't long before their compositions took them beyond the five octaves available and they began to work with piano makers to create pianos with more keys. By the mid-1800s, pianos had expanded to 7-octaves and by the 1880s, the piano had reached the 88-key range from A0 to C8 that we see today.

The expansion of the keyboard stopped at 88-keys because most composers stopped writing music above this range and any pitch beneath the low range of the piano is very hard for the human ear to distinguish. However, there are a couple of pianos that have been built with more than 88-keys!

Bösendorfer has two piano models that are larger than 88-keys. The Bösendorfer 225 has 92 keys — four extra keys on the bottom that go down to F0. The extra keys are colored black so that the pianist can tell them apart from the normal keys of an 88-key piano. While these keys are seldom used, the extra bass strings create additional harmonic resonance that contributes to an overall richer sound of the instrument. 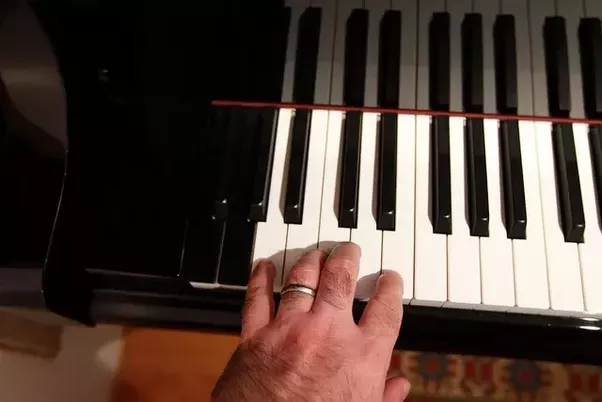 Extra keys on a Bösendorfer 225

The Bösendorfer Model 290 Imperial or Imperial Bösendorfer has a 97-key range! It is a complete 8-octaves from C0 to C8. Bösendorfer built the first Imperial in 1900, following a suggestion by composer Ferruccio Busoni to build a piano to accommodate his transcription of the Chaconne from Johann Sebastian Bach's Partita in D minor for solo violin. 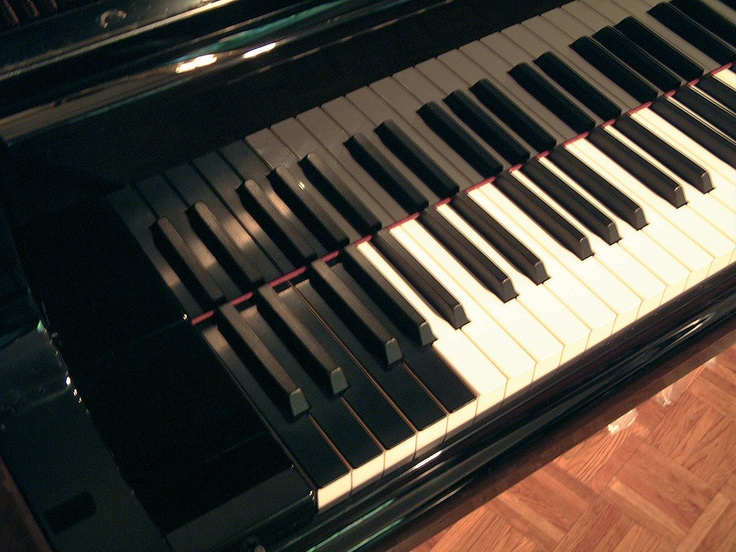 Extra keys on a Bösendorfer 290

In 1990, manufacturer Stuart & Sons created a piano with 102 keys, going from C0 - F8! The instrument not only goes down to the low C, but it also goes 5 notes above the standard piano!